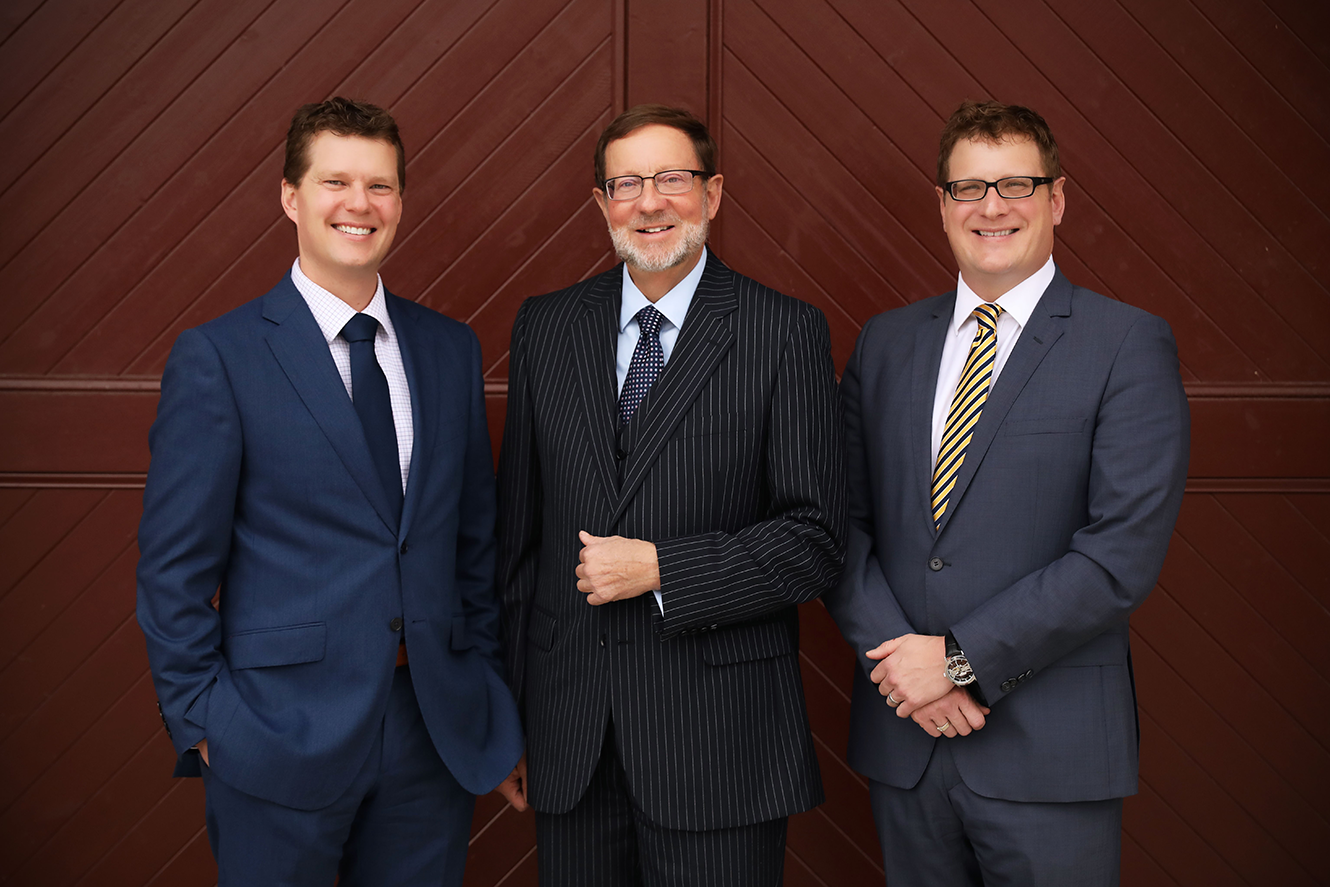 Learn Who We Are

We Have Been Here for More Than a Century.

The Fountain Trust Company opened for business August 23, 1903, in Covington, Indiana.  Though it was founded primarily with the vision of being a trust company and insurance agency, it began operating as a commercial bank in response to demand from the community.  The bank made a profit of $370.73 its first fiscal year and has remained profitable every year since.
The Fountain Trust Company purchased the Bank of Wallace and moved it to Kingman as a second branch in 1934.  It also absorbed The National Bank of Covington, a much larger bank, in 1935.  The bank survived The Great Depression, earning the reliable, trustworthy reputation it holds to this day.  From the Great Depression to the 1980’s, Indiana law restricted banks to a single county resulting in limited competition.  Since that restriction was lifted, The Fountain Trust Company has grown to a $600 million-asset bank with 16 locations across six counties in Indiana.

We are a Fourth-Generation Bank.

William Nelson White and his wife, Mary Emily, began farming in the late 19th century in Fountain County, Indiana.  According to family lore, Mary was feeding hogs a liquid mixture known as “hog slop” before spilling it down her old-fashioned, high-lace boot. She swore that was the last hog she was ever going to slop.  Nelson enrolled in law school in Indianapolis the next day.
As a practicing lawyer, Nelson was involved in closing approximately 12 banks during the Depression.  As a result, he learned a good deal about banking and felt confident to purchase a controlling interest in The Fountain Trust Company.  He became the bank’s third president in 1940.
Nelson’s presidency marked the beginning of what is now a fourth-generation bank.  Following Nelson, Luke White became president in 1964, Kip White in 1995 and Lucas White in 2016.  Lucas’s brother, Campbell, serves as Executive Vice President.  Following the family tradition, Kip, Lucas and Campbell all attended Indiana University School of Law.

The Fountain Trust Company is a small local bank in the truest sense.  Its deposits are from local customers and its loans are to local borrowers.  Decisions are either made at the branch or by the management team in Covington, Indiana.  There is no distant out-of-touch corporate office making all the decisions.
The Fountain Trust Company is also dedicated to building the communities it serves.  For example, in Covington, the branch includes extensive gardens and a fountain open to the public and is a popular spot for wedding and prom photos.  In Darlington, the bank fully restored a 1905 building to its original grandeur.  In Lafayette, the bank owns and maintains the Lafayette Milling Company building at 302 Ferry Street, built in approximately 1885.  The bank occupies the first floor and other downtown businesses occupy the rest of the building.
The bank continues the longstanding tradition of supporting its local communities by hosting or supporting several events throughout the year, sponsoring multiple organizations and donating to local causes.  The bank also sponsors many community events and numerous youth sports teams.  The Fountain Trust Company is the only bank in the country to sponsor its own competition bagpipe band.
Photo Left to Right: Lucas White, President; Kip White, Chairman and CEO; Campbell White; Executive Vice President 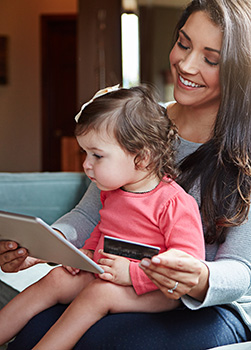 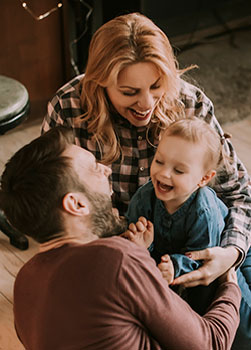 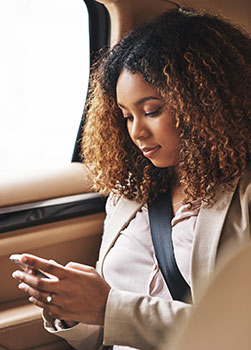